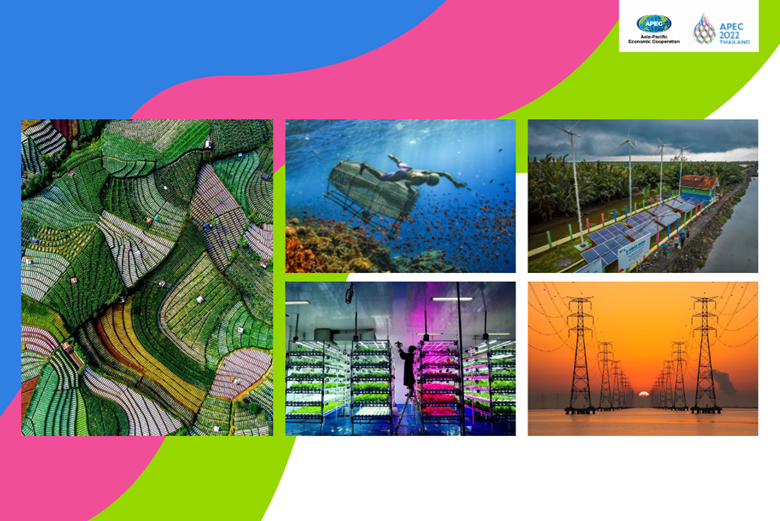 The winners of the APEC Photo Contest 2022 were announced at the 33rd APEC Ministerial Meeting by the APEC Secretariat Executive Director Dr Rebecca Sta Maria.

The annual photo contest asks participating photographers and photo enthusiasts in the APEC region to interpret APEC’s yearly theme and priorities including 1) open to opportunities, 2) connect in all dimensions and 3) balance in all aspects.

“This year’s entries captured the resilience and tenacity of people in the APEC region who are bouncing back from the effects of the pandemic,” said Dr Sta Maria. “The entries also showcased the importance of balancing economic goals and caring for the environment as the region begins to recover from the crisis.”

Here are the winning photos of the APEC Photo Contest 2022: 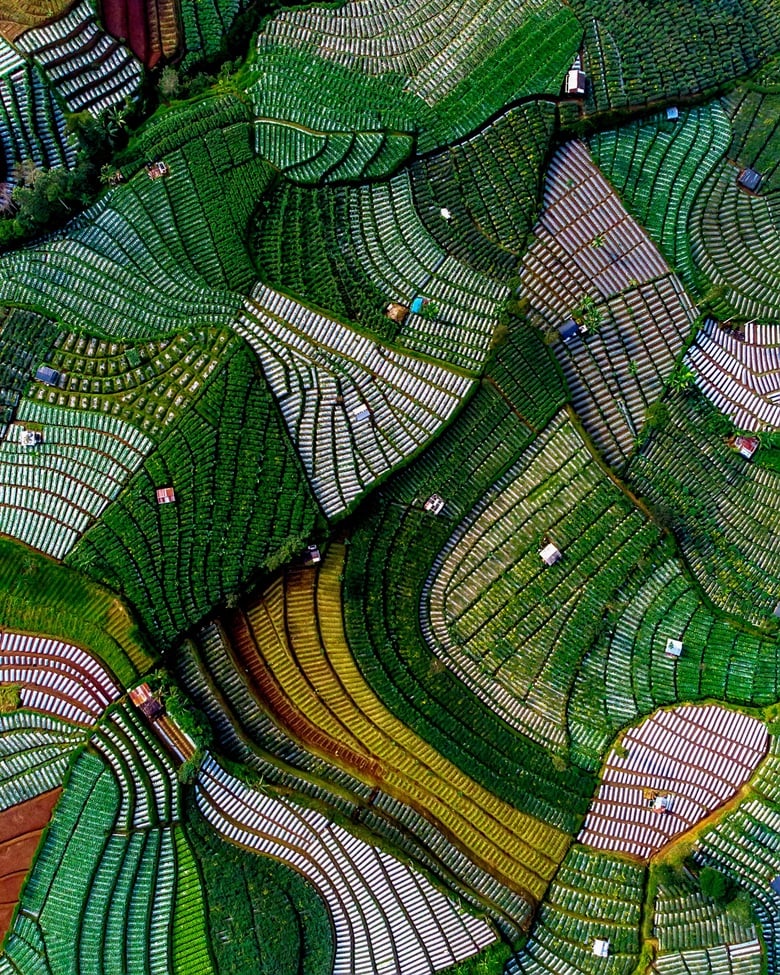 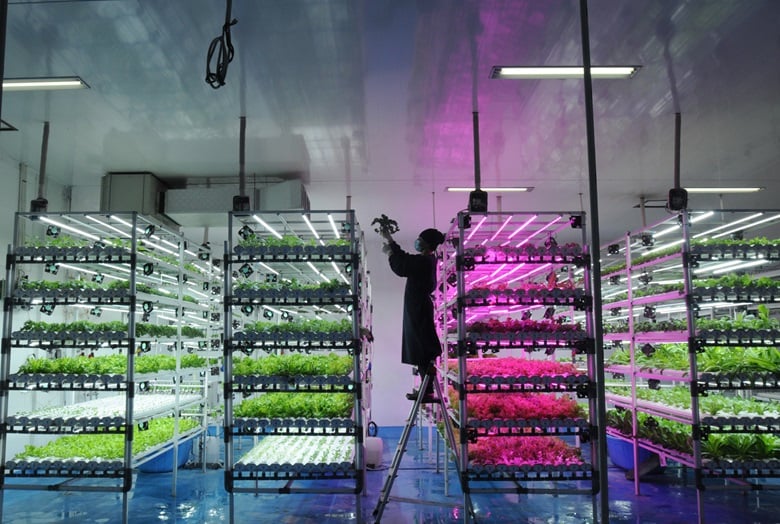 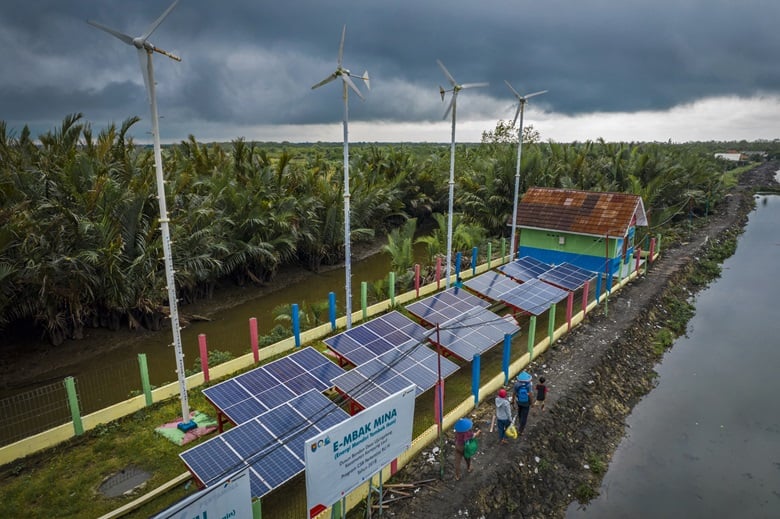 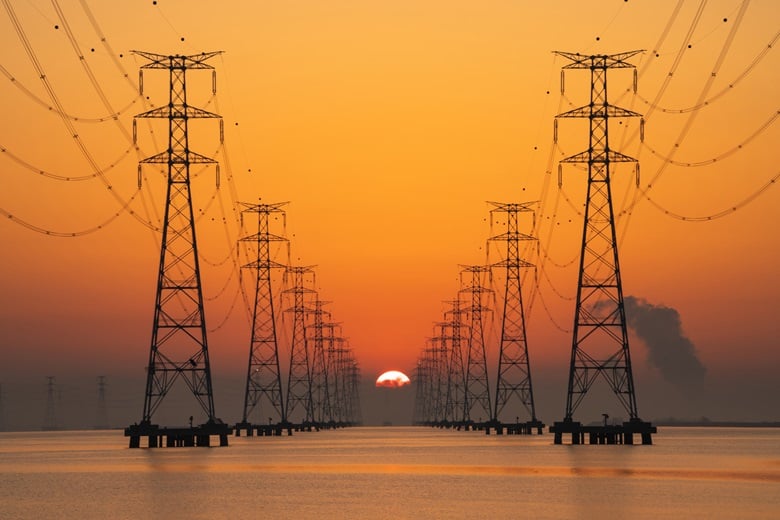 Photo entries are judged based on their perceptions of Thailand’s host year priorities, as well as the photographs’ composition, quality, and creativity.

The Influencer Award is given to the photo entry submitted to APEC’s Instagram account which captures the most engagement from the public.

And finally, there is the Local’s Choice Award for the photo capturing the most votes by the Thai public in Bangkok. The award went to “Fishing for a Better Future,” by Bambang Wirawan from Indonesia, which also won the Judges’ Second Prize.

The winning photo by Hana Krisna Arysta of Indonesia captured a bird’s eye view of a vibrant and flourishing vegetable farm. The image reflects the importance of addressing climate change to ensure food security, and is a reminder that the health of the planet is deeply connected to economic growth and the prosperity of its people.

Throughout its APEC host year, Thailand has led discussions on intensifying APEC’s work in tackling climate issues, such as with the introduction of the bio-circular-green economy and the promotion of structural reform for a green recovery. The 2022 APEC Photo Contest sought to invite the public to interpret these priorities with descriptive images.

“The common theme that binds the winning photos is sustainability, and it has to go in tandem with economic goals, as we pursue continued growth and recovery,” Dr Sta Maria concluded. “Through the APEC Photo Contest, APEC is connecting with the wider public in our member economies on key issues while responding to the changing needs of the people in the region.”

APEC Ministers applauded the winning photos just before the conclusion of their meeting.